From Ancient Empires to Space Programs

Freeze-drying has been used to send up nutritious food with astronauts since the early days of NASA, and finding a way to preserve foods for years without high heats or chemical additives seems a little bit like science fiction, but freeze-drying was first used well before humans landed on the moon.

The people of the Inca Empire discovered that by taking potatoes and spreading them on rocks high up in the Andes mountains, the cold temperatures during the night and sunlight during the day would actually cause the water to sublime (we will get to this later) out of the food over the course of many days. Afterwards, the potatoes could be mashed up and freeze-dried again to remove any remaining water. This mash could last for more than 10 years without spoiling, a huge benefit given there were no refrigerators back then! The Inca could take this food on long journeys or use it as an emergency food supply.

Modern freeze-drying took off in the 1930s and was used to ship important medical supplies during World War II, then helped feed astronauts on their way to the Moon, and now is being used to naturally preserve all the special compounds in our black raspberries!

Why Did We Choose Freeze-Drying?

For us, and for the researchers using our products, freeze-drying was the absolute best option for our berry powders.

So How Does Freeze-Drying Work?

Really it is pretty simple: through sublimation. This is a process where something goes from a solid to a gas, without turning into a liquid first. This might seem strange to think about, but dry ice uses sublimation to give us all those spooky punch bowls at Halloween parties. If we sublime out all the water in our black raspberries, they remain naturally stable for many years while maintaining their nutritional value. We accomplish this by carefully controlling two things: pressure and temperature. 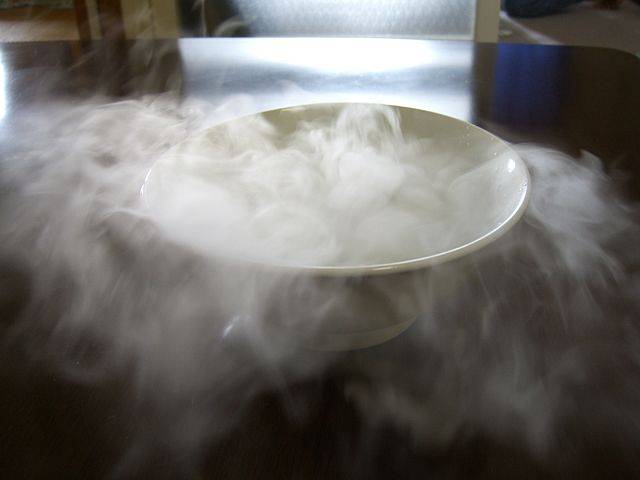 Temperature changes the state of water all the time in our lives. When it's cold, water freezes on our windshields and makes getting to work in the morning a pain. When it is hot, ice cubes melt in minutes out in the sun, and then evaporate.

Pressure is how much force is constantly being applied to something. Deep in the ocean, water is pressing down on a submarine, creating high pressure. Up on a tall mountain, the pressure is lower, causing the air to be less dense and making your lungs work harder to breathe. Low pressure also lowers the boiling point of water!

The goal is to get all of the water in our berries in a solid phase, then drop the pressure to the point where a liquid cannot form, and increase the temperature ever so slightly so the water can't stay frozen. When that happens, all of the water in the berries starts to sublime out as water vapor, and we are on the way to having freeze-dried black raspberries!

Oh, you want even more details on how we artfully manipulate temperature and pressure to carefully preserve our black raspberries? Well:

Stage One: The Starting Point 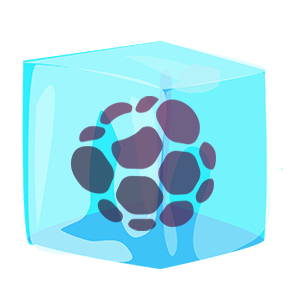 Before we start up the engines on our giant metal vacuum tunnels, we need to make sure we get our berries ready to go. This means making sure that the berries are completely frozen solid so the water is ready to be removed. This might seem simple, but managing the speed that our black raspberries are frozen is very important. Too fast, and the ice crystals too small and less water will removed via sublimation, so more heat will be needed later. Too slow, and the ice crystals will be so large they will actually damage the cells of the berry! Even the simple step of freezing the berries needs to be done with the utmost care.

The temperatures are dropped at just the right rate and level to ensure that the water within our black raspberries forms perfectly sized ice crystals.

Pulling a vacuum on these chambers takes a lot of energy, so we until all the berries are frozen the pressure inside remains pretty close to normal. 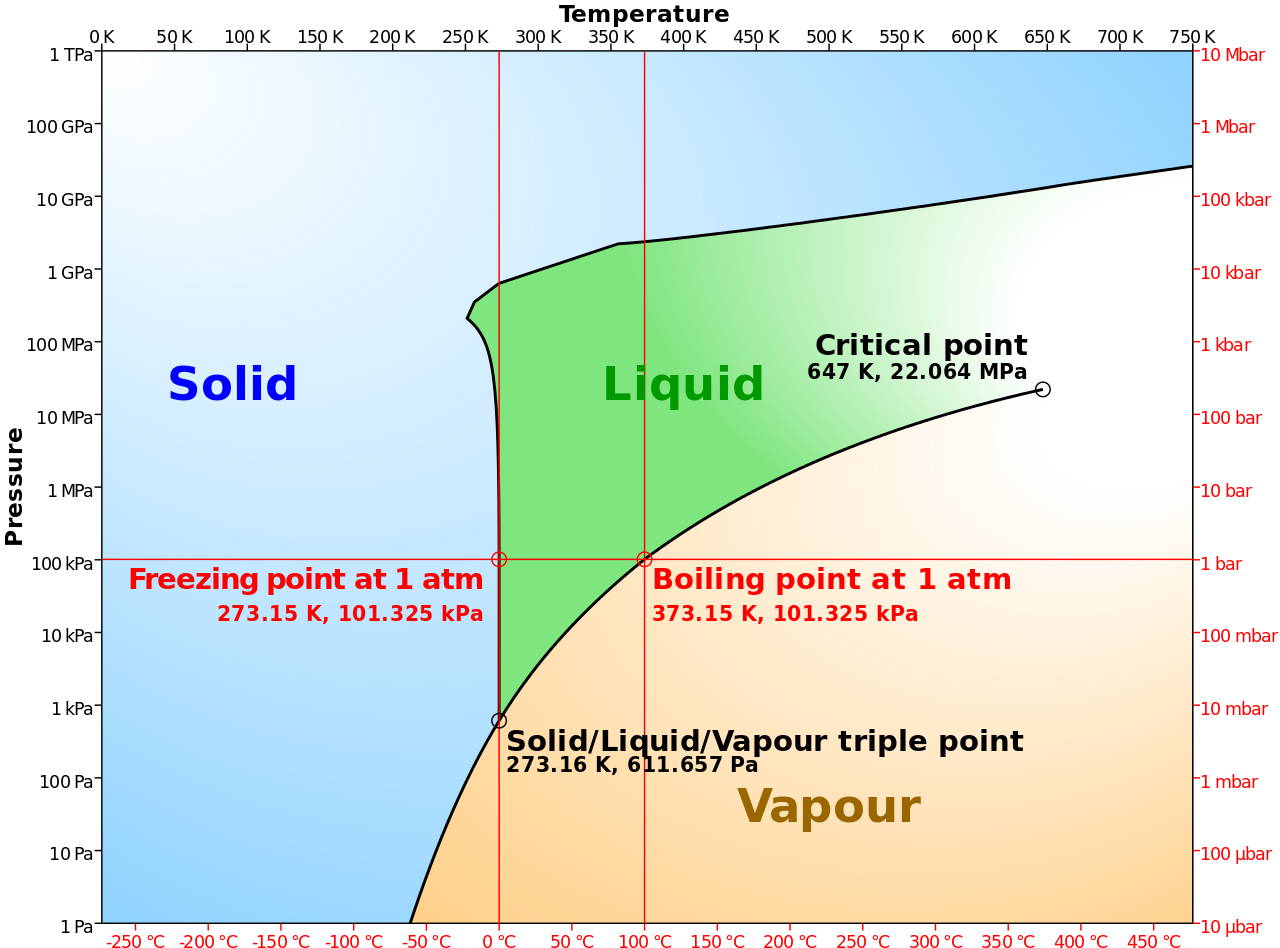 Liftoff! This is when we use a lot of big machinery to pull a very deep vacuum. The goal here is to drop the pressure enough that the water in the berries can only exist as a solid ice, or as a gas. One other benefit for a berry so full of antioxidants, is drying them in a vacuum limits their exposure to oxygen during processing.

During this phase, we are holding the temperatures low while we create a vacuum in the chamber.

You guessed it, at this step large pumps work to pull the air out of the chamber containing our black raspberries, creating a very low pressure environment just before the key step begins. 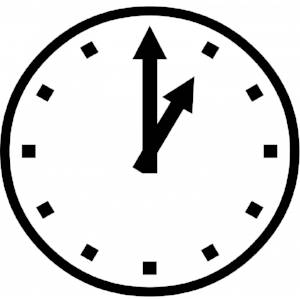 This is the step that really can differentiate between high-quality freeze-drying and cheap crappy freeze-drying. Freeze-drying machines cost a lot per hour to run, and if you wanted to, you could apply a lot of heat and try and get your freeze-drying done in a few hours. This works for getting water out, but doesn't do a great job of keeping all the nutrition of the berries intact. We gently heat our berries and let the water sublime out over days to make sure you are getting the best products possible.

The temperature is raised just a touch to give enough energy to start converting the ice into a gas. The gas is then pulled out over cool condenser coils (think AC) and the water is removed from the chamber.

Extremely low pressure must be maintained through this whole stage to make sure no liquid can form on the berries. The lack of water in our freeze-dried berries is what preserves them for so long.

The End of the Process

When the freeze-drying process is complete, the berries are removed from the vacuum chamber and we immediately work to safely store all our freeze-dried berries until we are ready to manufacture our final products.

Hopefully this gives you a better idea of the freeze-drying process! In practice, freeze-drying is even more intricate, with computer-aided controller systems carefully managing the freeze-drying environment, and following a company-secret "recipe" to get the best possible results. 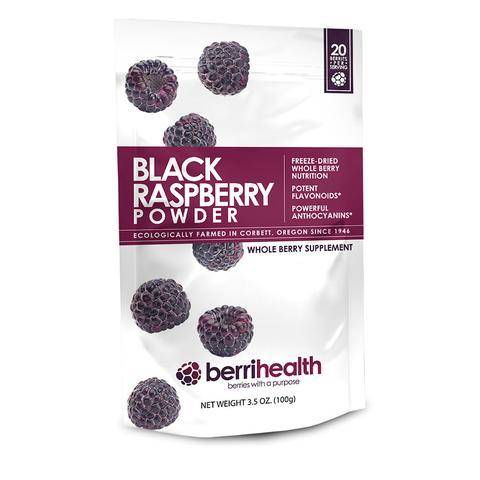 Freeze-drying technology is just one small piece of the puzzle for what it takes to make our products. We have carefully engineered everything from minimizing oxygen exposure during manufacturing to constantly improving our pouches to provide easy-to-use packaging that shields our black raspberries and helps maintain their nutrients. We can't give away all our secrets, but if you have any questions, please contact us and we will be happy to answer them!